FRANKFORT, Ky. — The meandering lower Ohio River for centuries has carved sloughs and oxbows all over far western Ballard County in what is now the Boatwright and Ballard Wildlife Management Areas. These lakes also held sport fish until a weaponless conqueror from Asia showed up.

“Ten to 15 years ago, these lakes had good bluegill, bass and crappie fisheries,” said Paul Rister, western fisheries district biologist for the Kentucky Department of Fish and Wildlife Resources. “We sampled Fish Lake a while back and we literally did not see any sport fish. What we saw there were all bighead and silver carp. All of those lakes in the Boatwright, Peal, Swan Lake and Ballard wildlife areas are all over run with silver and bighead carp. They’ve taken over these lakes and replaced important game species. The native fish just don’t have a chance with those bigheads and silvers in there.”

The silver and bighead carp swim into these lakes each time the Ohio River floods. Arkansas fish farmers imported these fish from Asia to control algae in their fish rearing ponds. These fish farms are on the floodplain of the Mississippi, Arkansas and White Rivers. The Asian carp escaped those fish farms during floods in 1993, 1995 and 2002 and began their conquest up the Mississippi River.

These invaders fought their way up the Ohio River in Kentucky and threaten its tributaries. Biologists found many large dead bighead carp after the Wild Turkey distillery fire killed out a portion of the Kentucky River in 2000. In some pools of the Mississippi River, Asian carp make up 90% or more of the fish life.

“They will spawn and then take over,” said Ted Crowell, assistant director of fisheries for the department. “They adapt to any environment and any weather. They can survive our winters and our summers.”

“Because of this competition, they have the potential to replace native species,” Crowell said. “If you dump 100,000 pounds of fish that weren’t there before, it’s going to have an adverse impact. All of the fish are going to be competing for food and space and our native fish will suffer.”

“It is a serious threat and there is practically no commercial market for them,” Rister said. “They are loading down the nets of commercial fisherman and causing damage.”

Biologists are concerned about other ways these fish may expand their range.

“I am concerned about water intake impoundments on the Ohio River,” said Benjy Kinman, director of fisheries of the KDFWR. “They pump water into a water supply lake out of the Ohio River. You can get the young of these carp in there and they go through the dam of the water supply lake and downstream. Where do they go after that? I am very worried about their impact on the food chain.”

Anglers must do their share to help control the spread of these aquatic nuisance species. Those who collect their own live shad with cast nets out of the Ohio River or any major tributary could spread these menacing carp into waters where they currently do not exist. Young silver carp closely resemble native shad.

“All it takes is one bait bucket released in Green River Lake and they are there,” Kinman said. “And this could be the way of introduction into lakes that are now free of them.”

Another danger of the silver carp besides out-competing native fish is their curious habit of jumping high out of the water when a boat approaches. Motor noise from boats spurs the silver carp to jump.

“A lot of boat operators have been hit by these fish with some sustaining injuries,” Kinman said. “Commercial fisherman on the Illinois River are using garbage can lids as shields when they drive their boats now. What is going to happen to jet skiers?”

The bighead and silver carp are not the last of these Asian invaders. Black carp, imported from Asia to control snails in the rearing ponds of fish farms, escaped from a fish farm in Arkansas.

“They brought them in to break the life cycle of a grub parasite in fish by eating the snails in their ponds,” Crowell said. “They could hurt threatened and endangered native mussels in the wild by eating the young mussels.” – Lake Mohave 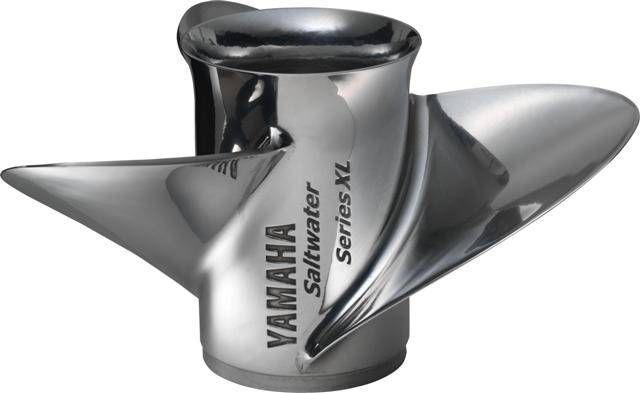